I haven’t been baking as much this year, but being confined at home, makes me want to have something sweet to eat on hand.  I’ve always had a weakness for cake, and this week’s bake, a raspberry cake with lemon buttercream frosting sounded especially good. 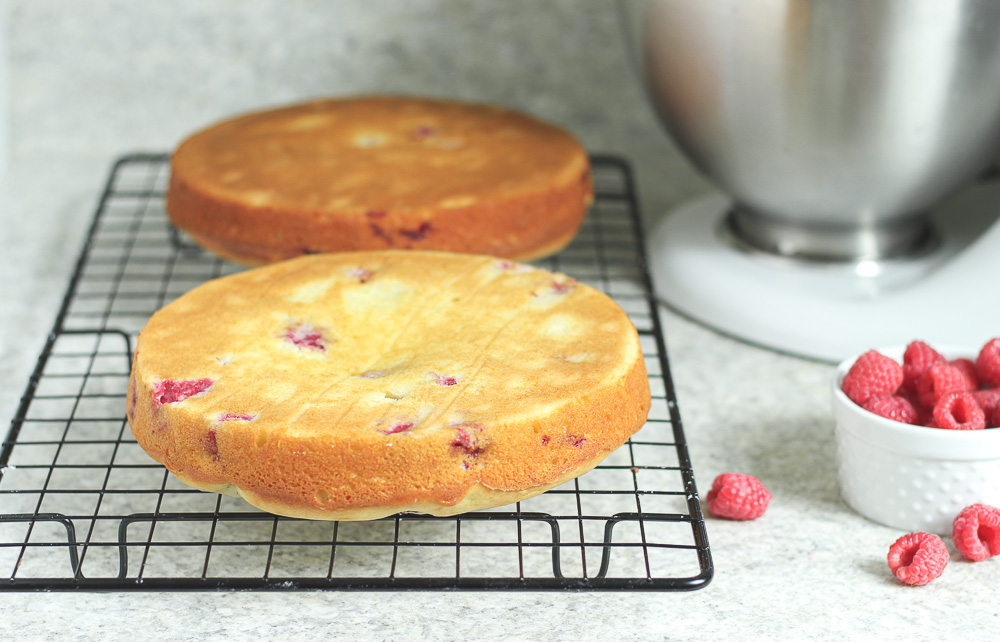 While the cake was cooling, I made a buttercream frosting with fresh squeezed lemon juice. 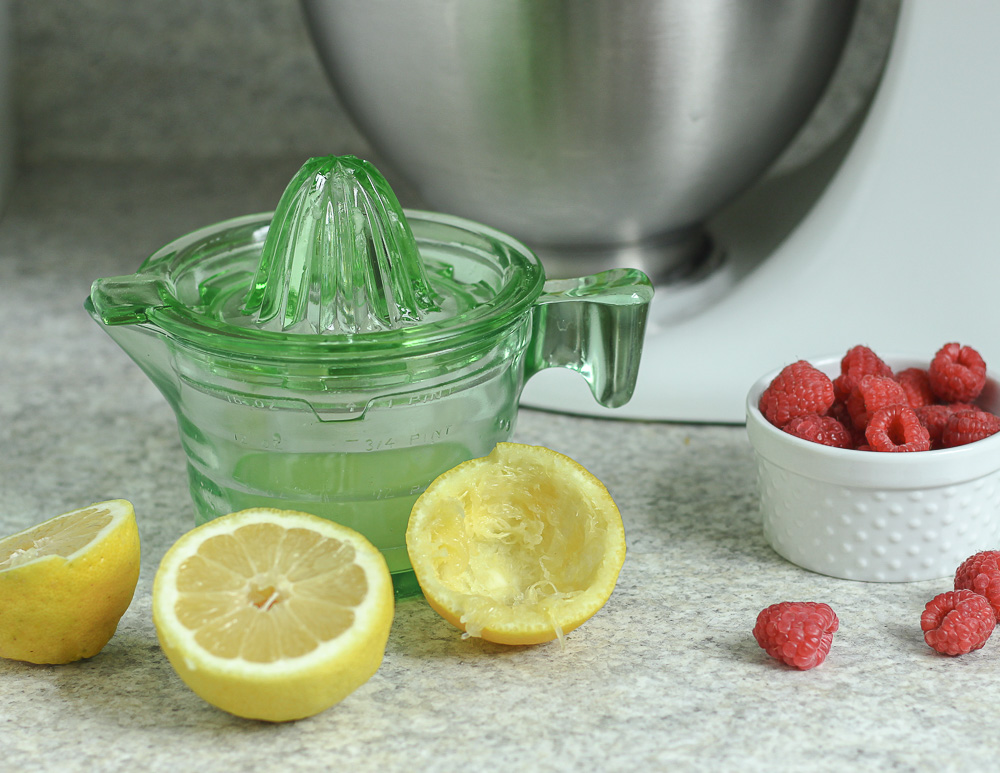 I’ve never made buttercream frosting before, and found it to be a little too sweet, even for my sweet tooth.  I didn’t want an overwhelming lemon flavor since it’s not my favorite, so I only used the juice of one lemon instead of 1-1/2 lemons that the recipe calls for.  Maybe the extra lemon juice would have helped to cut the sweetness of the icing a little. 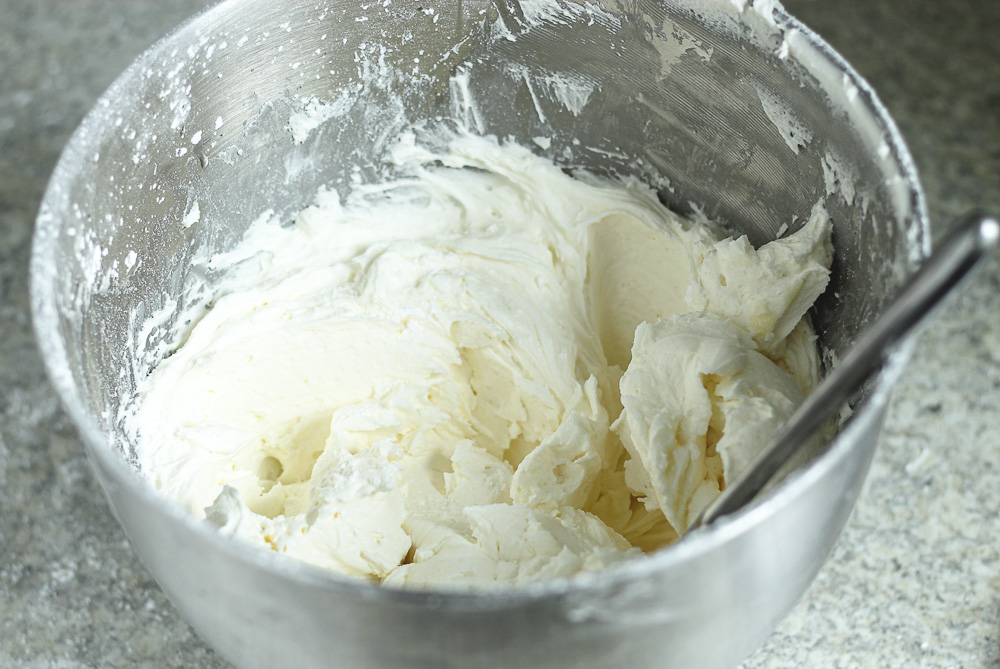 The cake didn’t turn out quite as pretty as I’d hoped, but the raspberries helped dress it up a little. 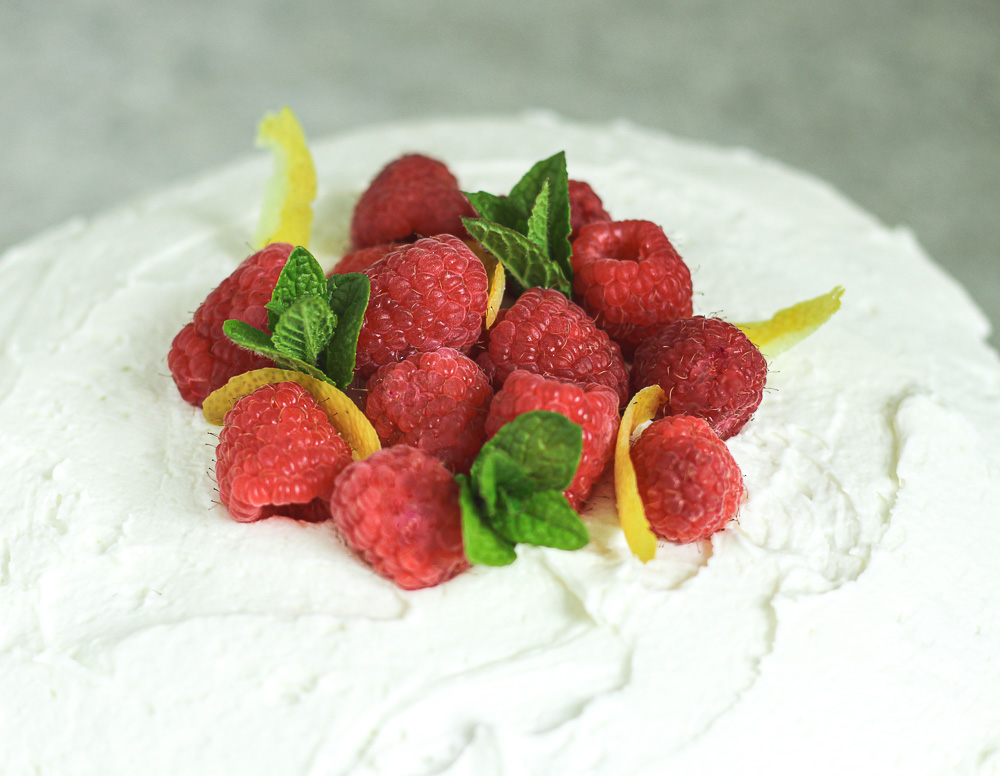 It is a very tasty cake and one I would definitely make again.  My daughter thought it was the best cake I’ve ever made.  I think the key to cutting the sweetness of the frosting is simply to eat a much smaller piece than the one I cut here. 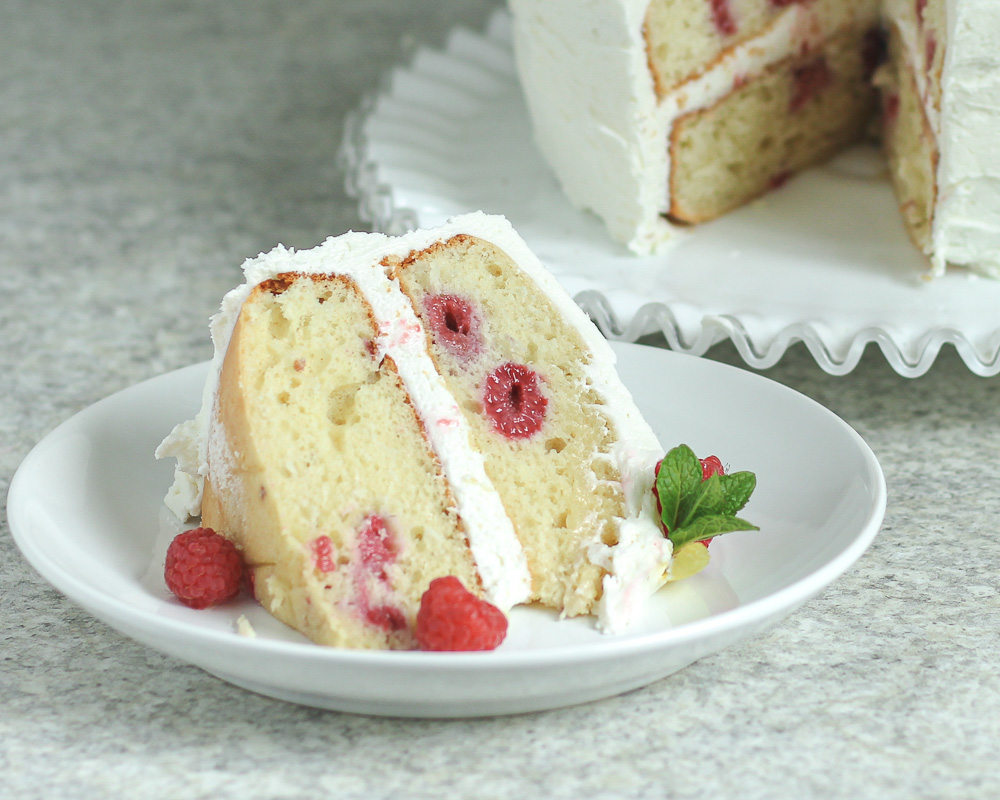 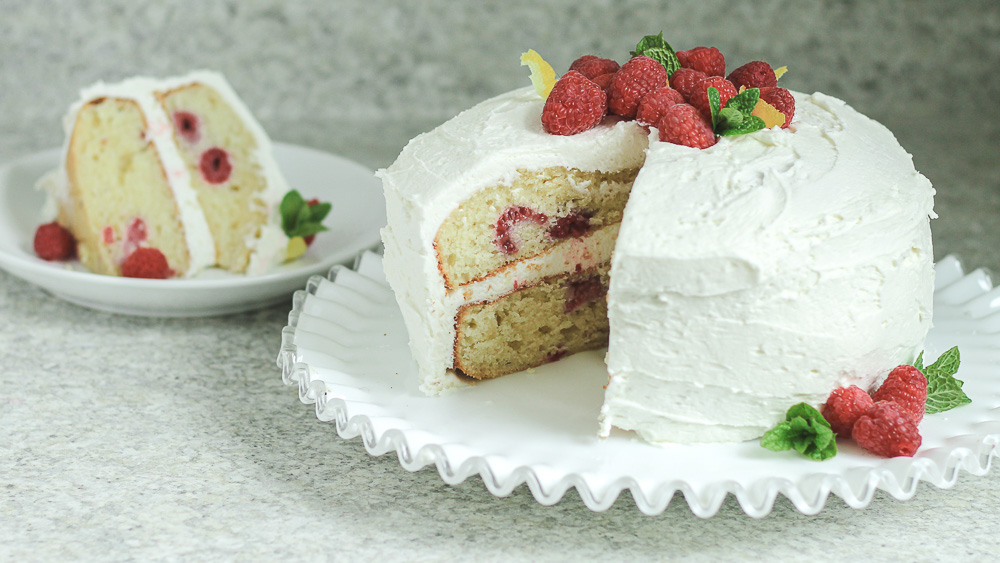 I also found the sweetness to be lessened by eating fresh raspberries along with the cake.  I didn’t try this, but thought it might also be tasty with crushed raspberries and their juice sprinkled over individual pieces of cake. 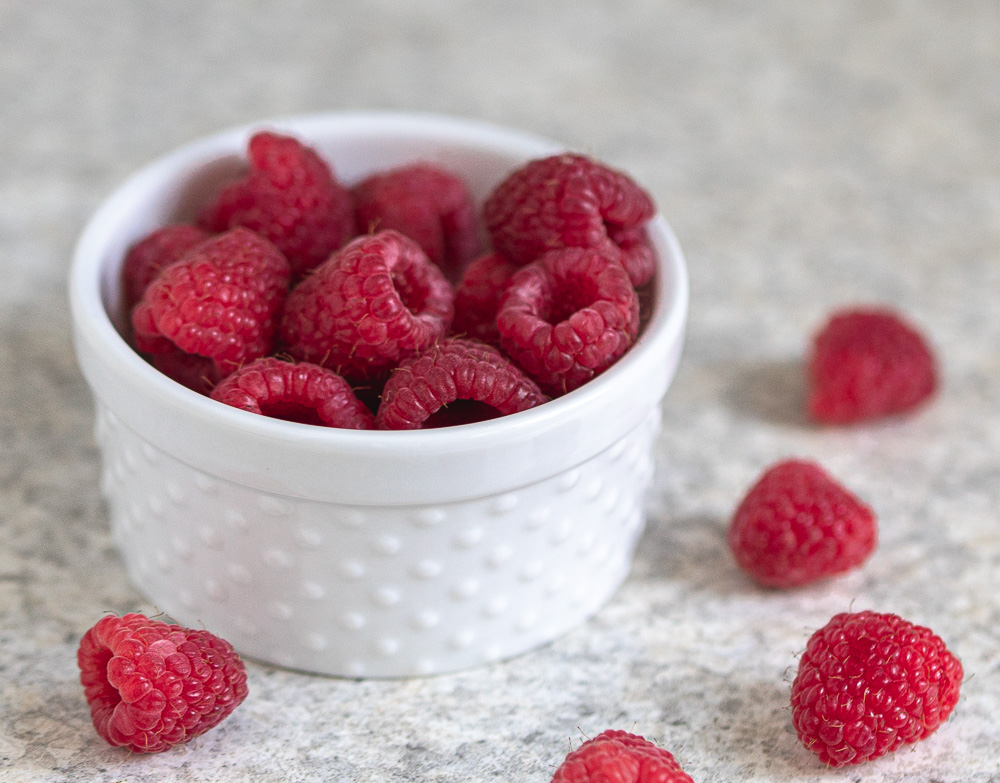 I hope you give it a try and a printable copy of this recipe can be found on the blog,  The View from Great Island.