I was weeding in the garden the other day around this chicken statue that is covered with catmint, and I couldn’t help but think back on days, not that long ago, when I had chickens that roamed in this garden. 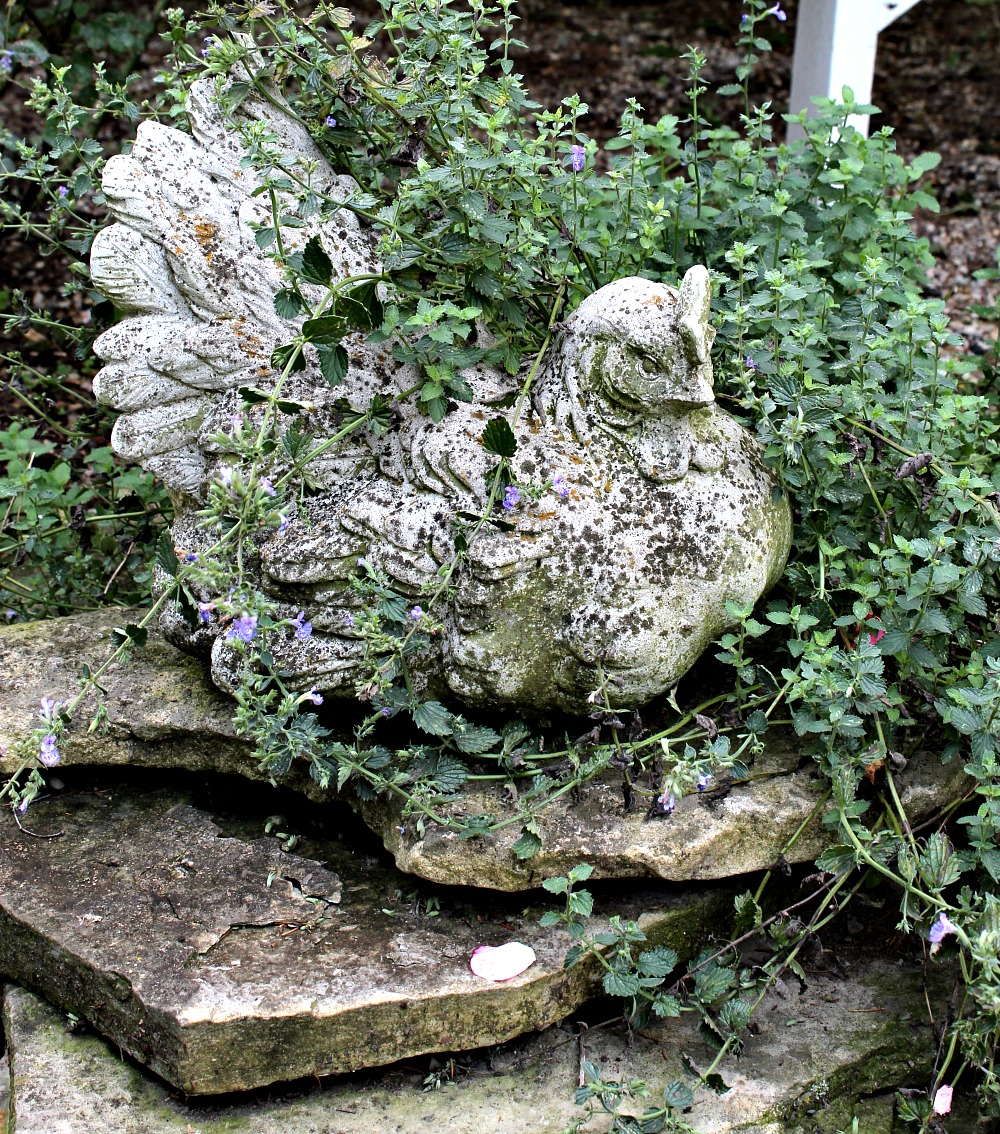 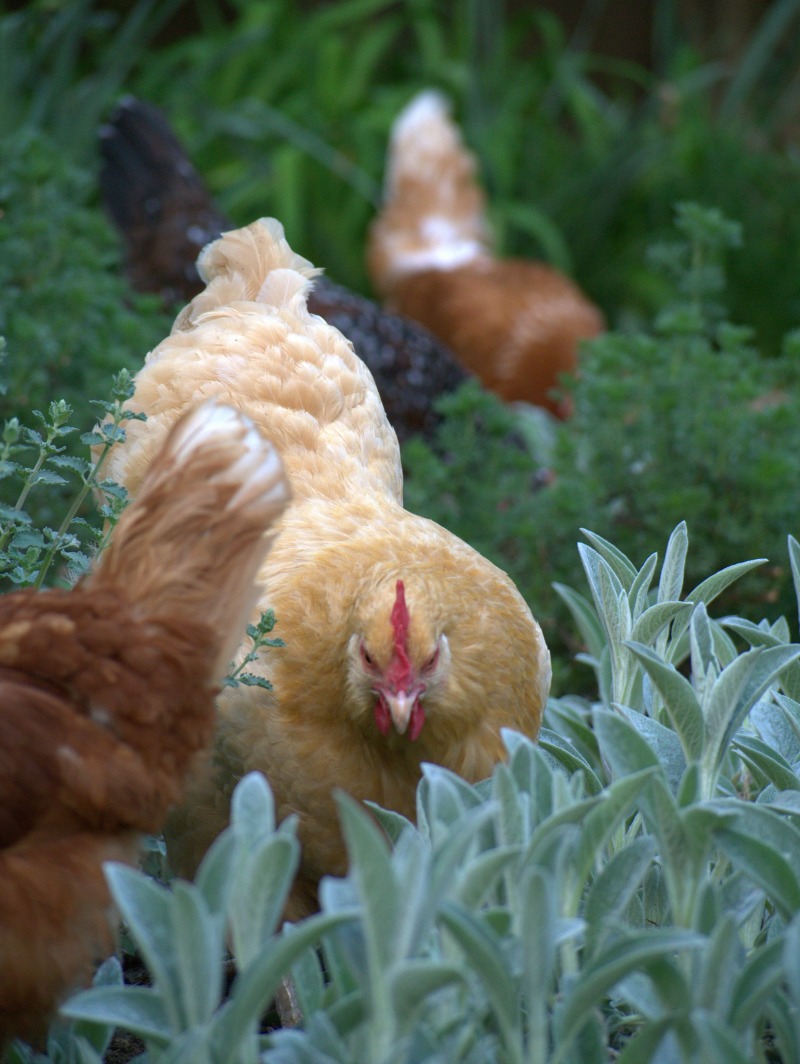 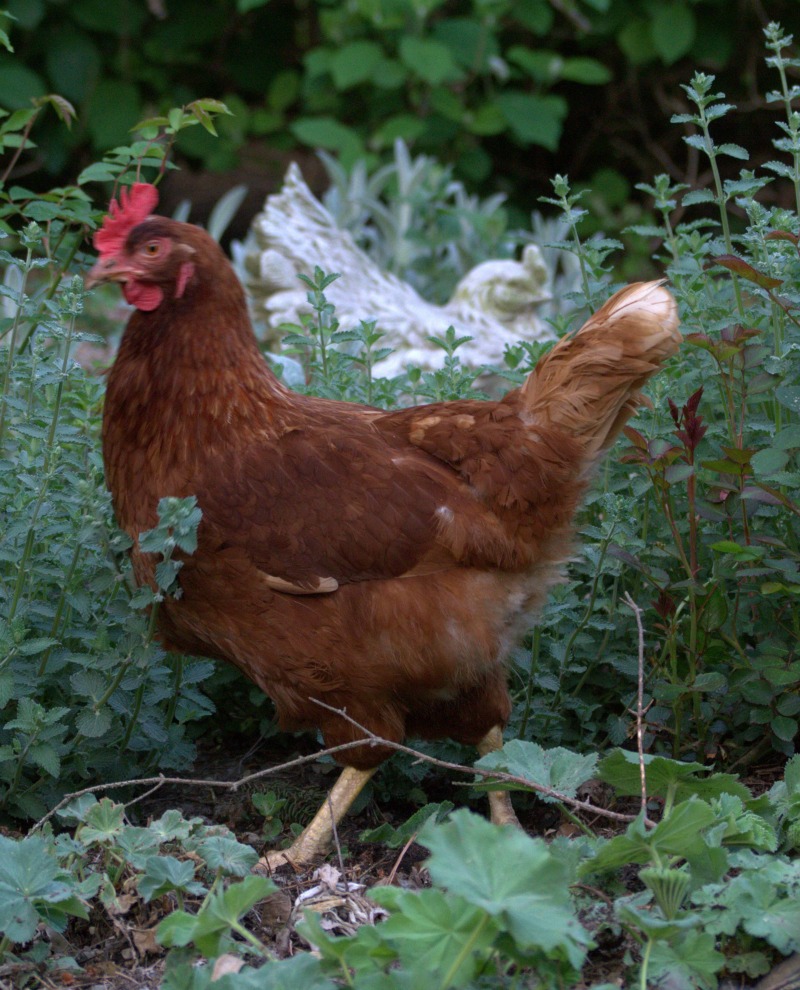 They were each unique, ornery, and so entertaining. 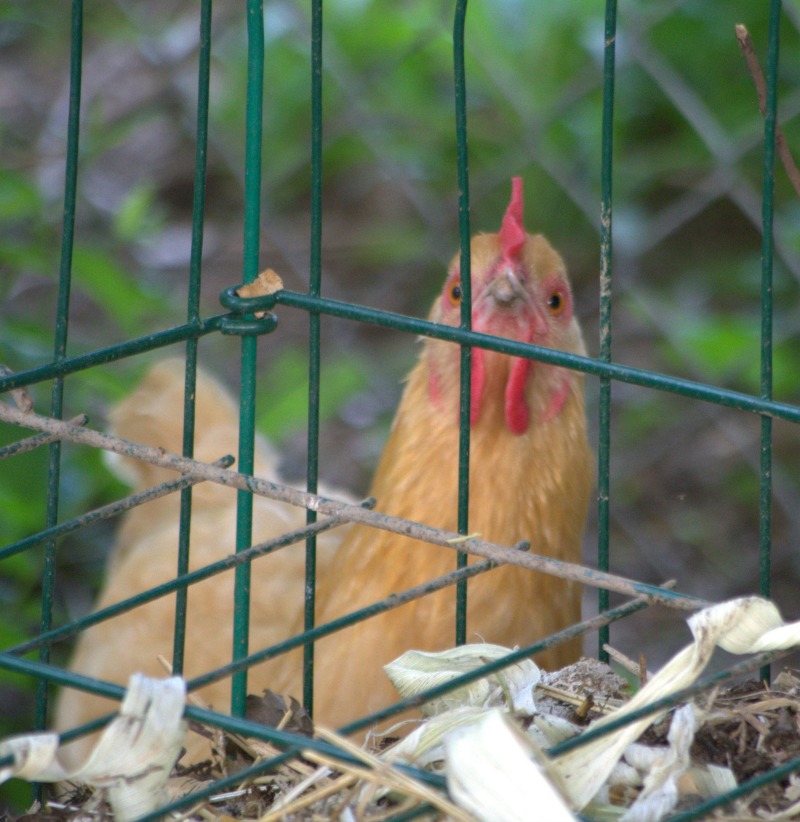 But underneath this pile of rocks that the statue sits on, is buried my dearly beloved cat, Charlie, who died last fall.  It seemed appropriate to bury him in the garden among the catmint. 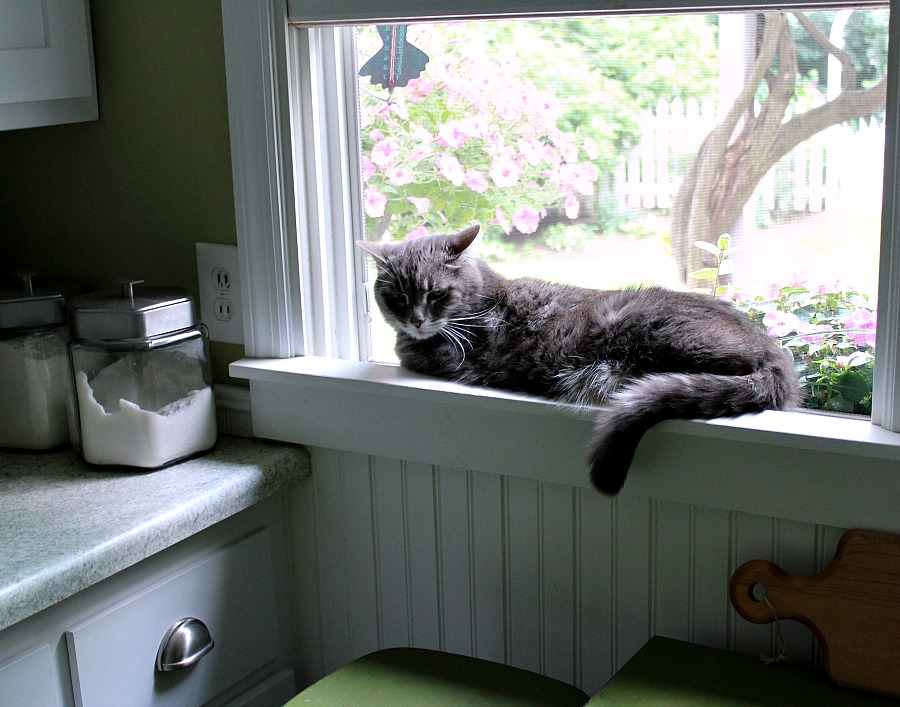 Which brings me to introducing my new cat, Gabby.

I first met Gabby at Petco while buying dog food for Moby.  She was in a cage and up for adoption.  She was 7 years old, and her name was Giselle.  She had been at the pet store for four months and at a cat shelter four months prior to that.  I found myself immediately drawn to her because she looked so much like Charlie and she pulled at my heart strings.  I went home to think it over.

I decided not to adopt her for various reasons, all of which made practical sense.  But four weeks later, I woke up one morning and a little voice said, “Go get that cat.”  So, after work, I went back to Petco and she was still there.  I passed their inspection for adoption, and two days later, Giselle came home with me.  I knew the name Giselle wasn’t going to work, mostly because it reminded me too much of the New England Patriots quarterback, Tom Brady.  I went through a couple names for her, but finally decided on Gabby since she seemed to be a talkative cat.

When I took her home, she was shy, nervous, and afraid of the dog.  She spent the first few weeks hiding under the bed, and only making rare appearances.  Just when I thought she’d never come out of hiding, she decided Moby and I were okay, and joined into our daily routine.  Every day she seems more comfortable and at home with us.

Today was the first time she’s come out in the garden with Moby and me, and she quickly discovered the catmint patch surrounding the chicken statue.  So here she is.  Meet Gabby . . . our newest pet and family member. 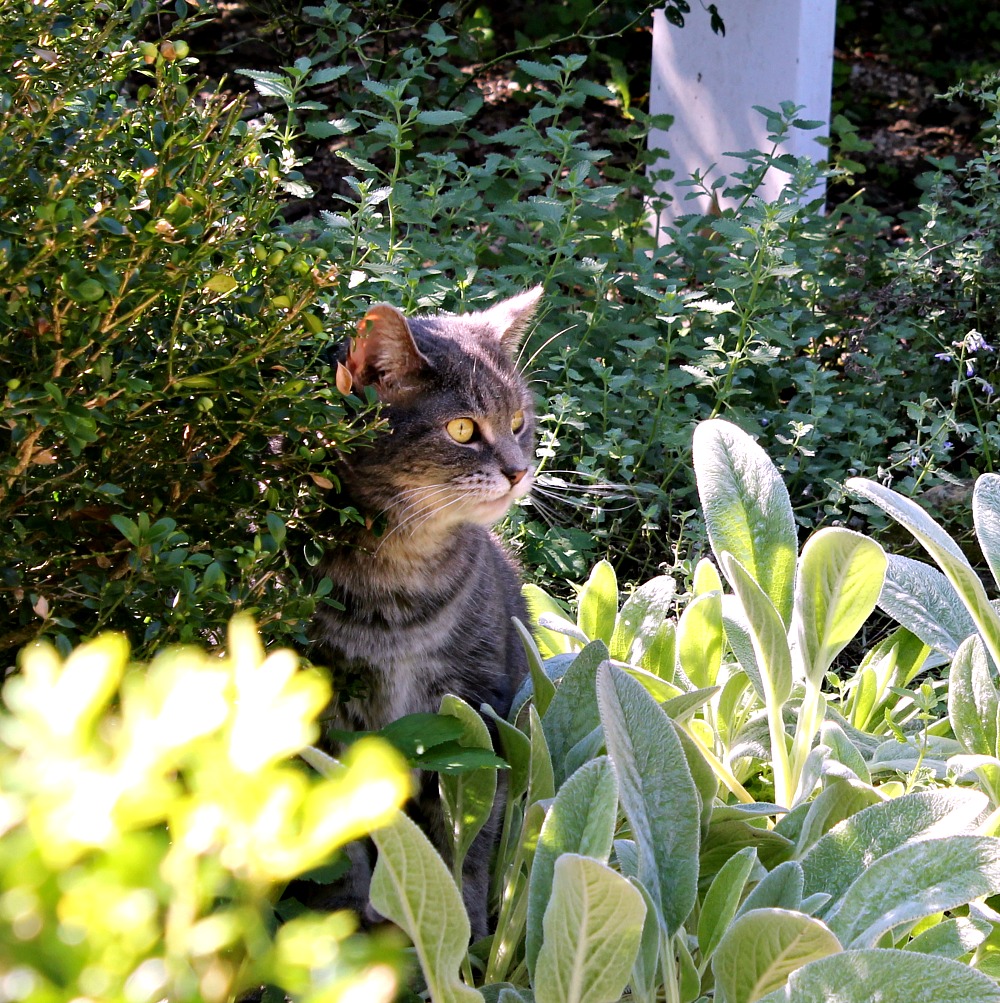 Sometimes I forget and call her Charlie.

Leaves and acorns are starting to fall. That only