When Carolee from herbalblessingsblog mentioned back in winter that you could sprinkle poppy seeds on cold frozen ground, I decided to try it.  In March, I bought a packet of seeds called Poppy Corn ‘Shirley Single Blend’ and threw them on top of the frozen dirt of a raised bed and waited to see what would happen.

To my amazement, some time in April, they sprouted . . .  it seemed like millions of them.  Somewhere along the way, I should have thinned them, but I was in awe of these tiny plants growing in the cold spring dirt, and I let them be.

Well, fast forward to late May, and I have hundreds of hairy, thistle-like poppies twisting and turning, dancing to music only they can hear. 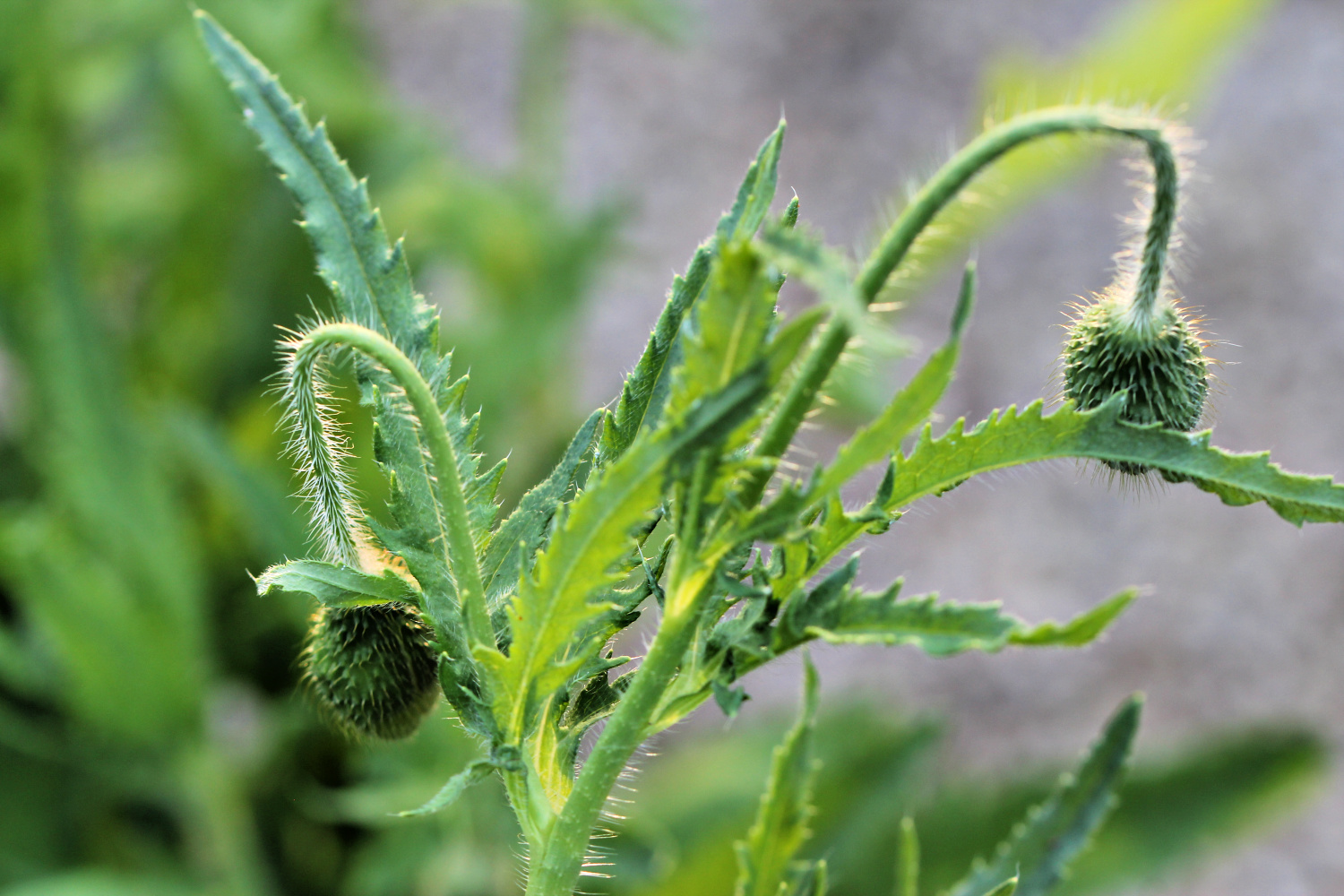 Day after day I watched them with their drooping heads, but still dancing. 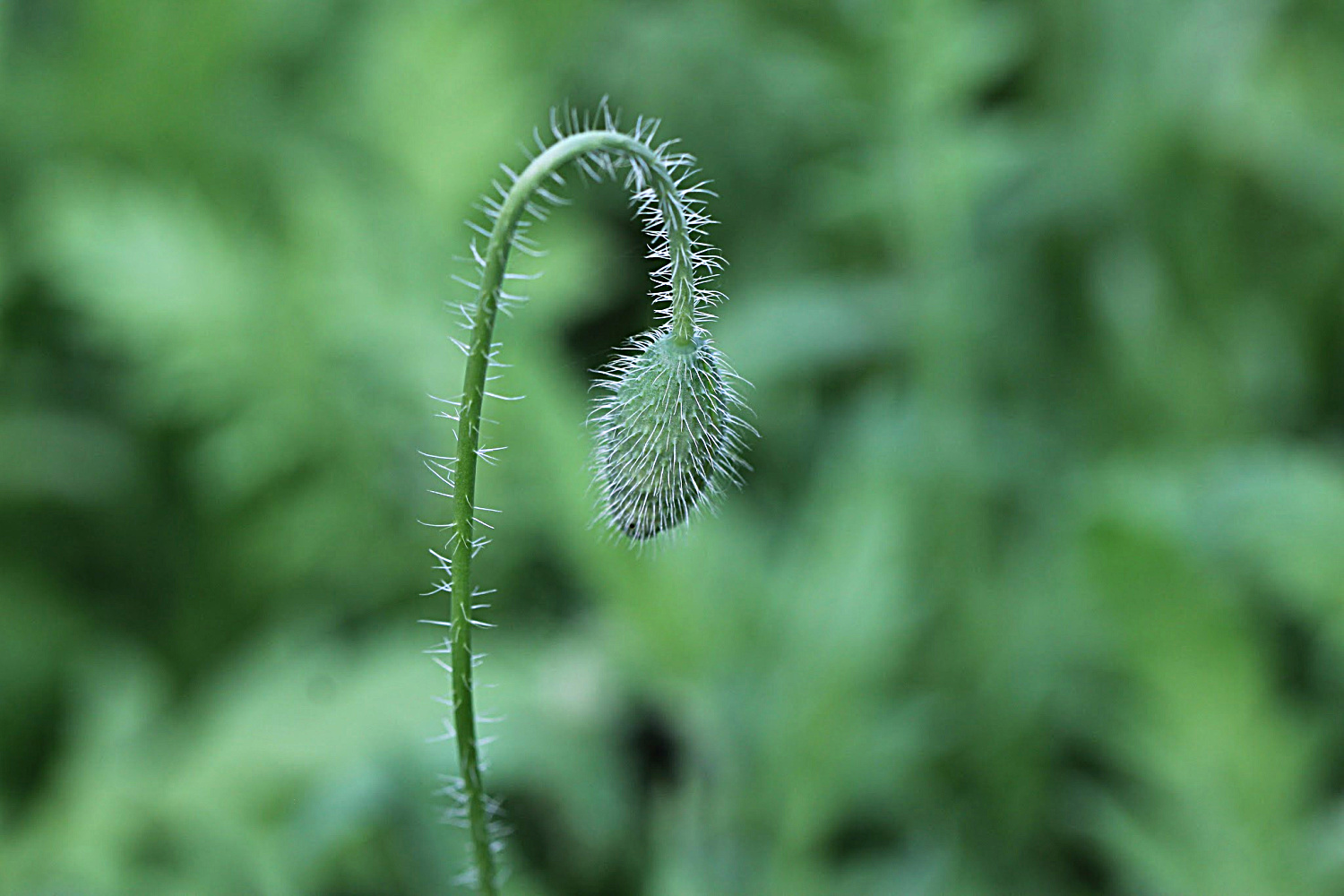 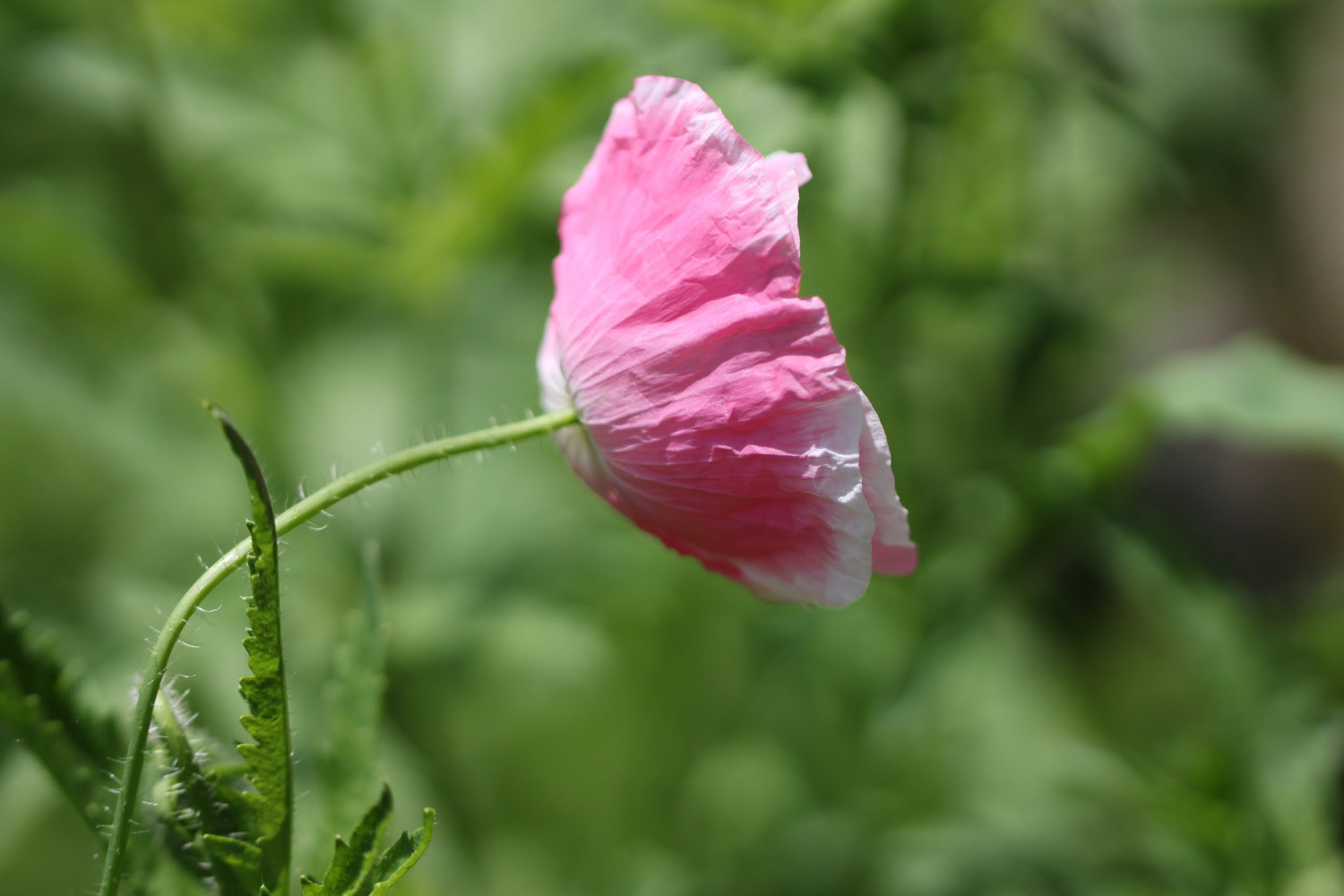 And was she a beauty. 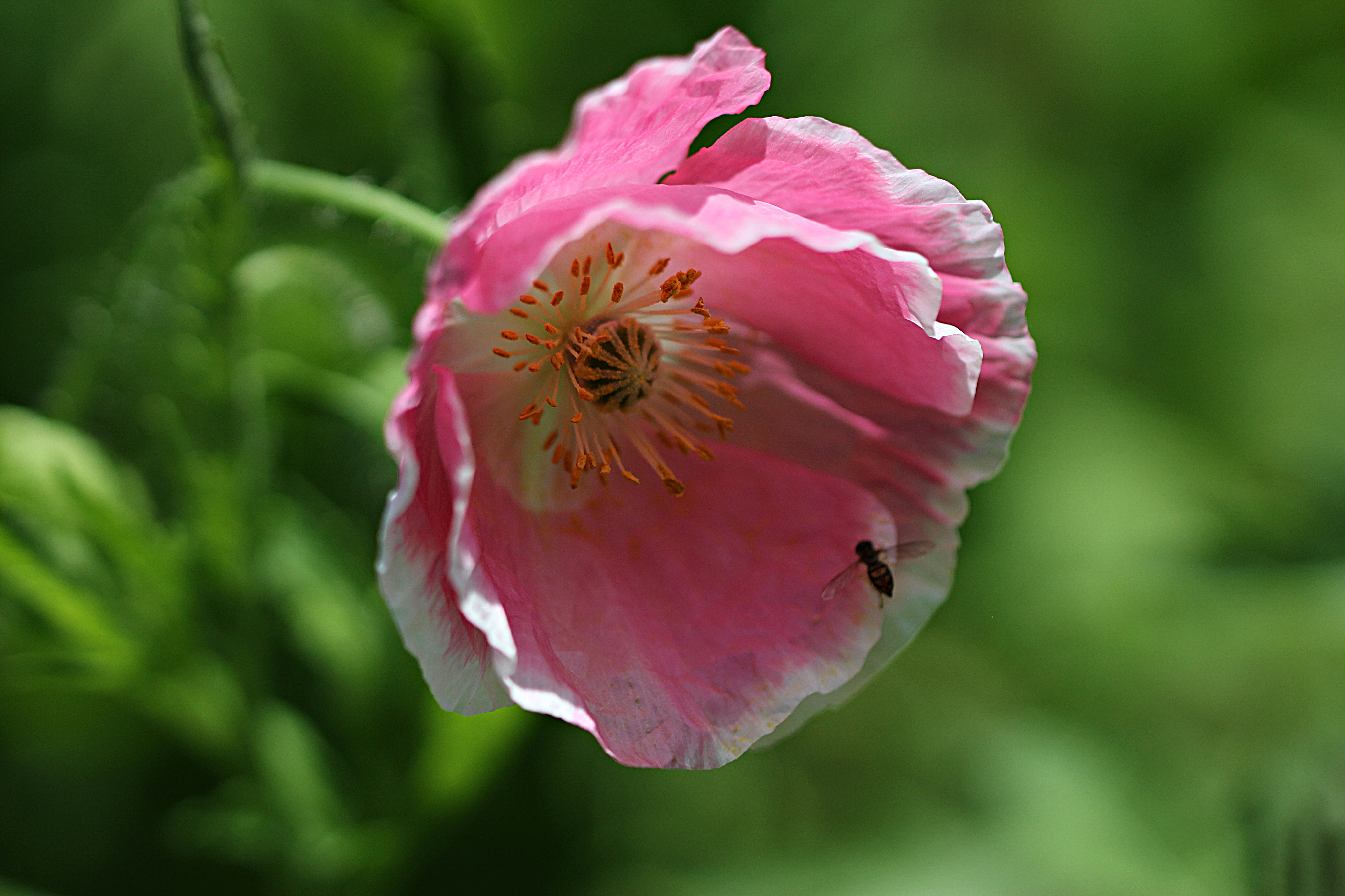 And the next day, another opened. 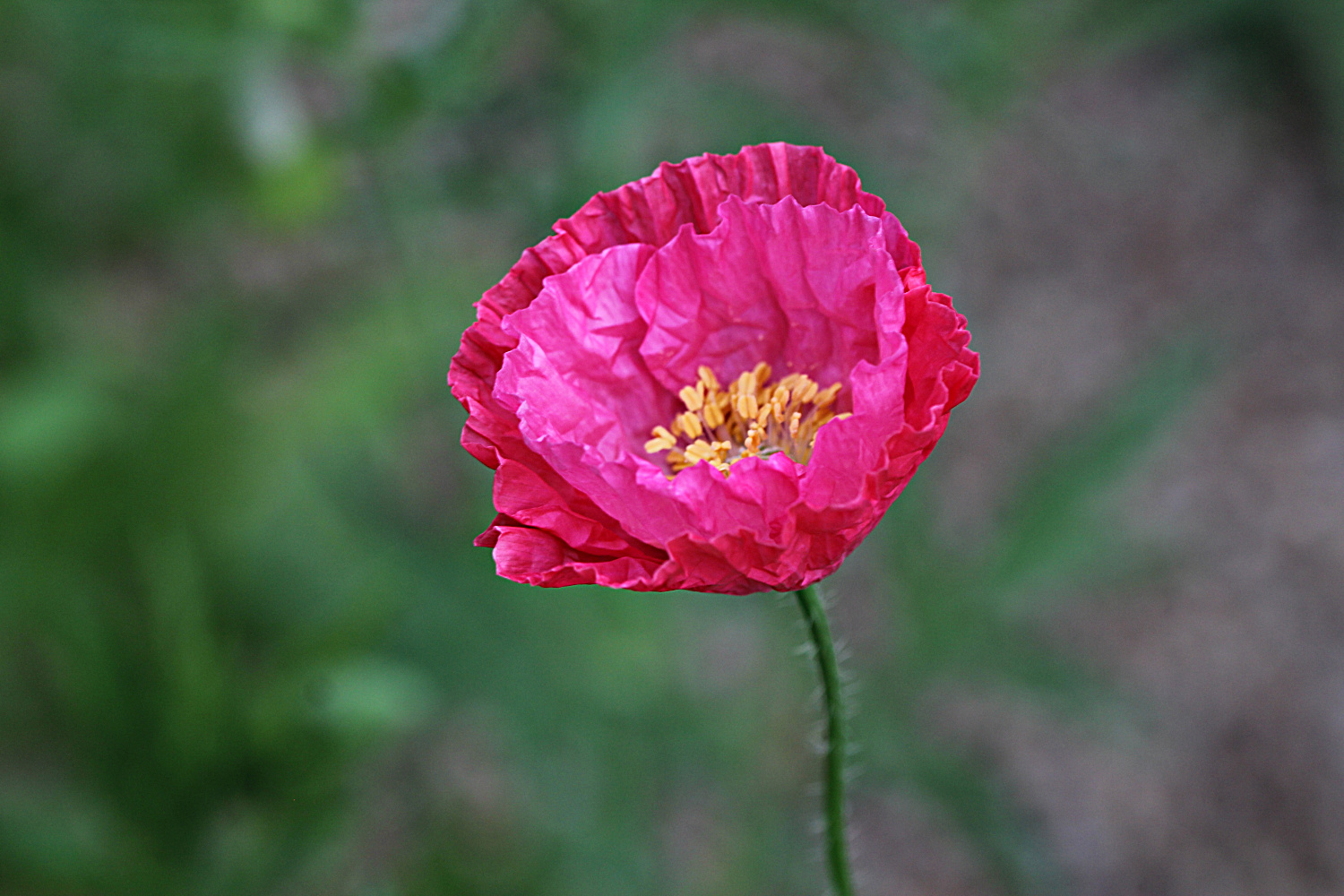 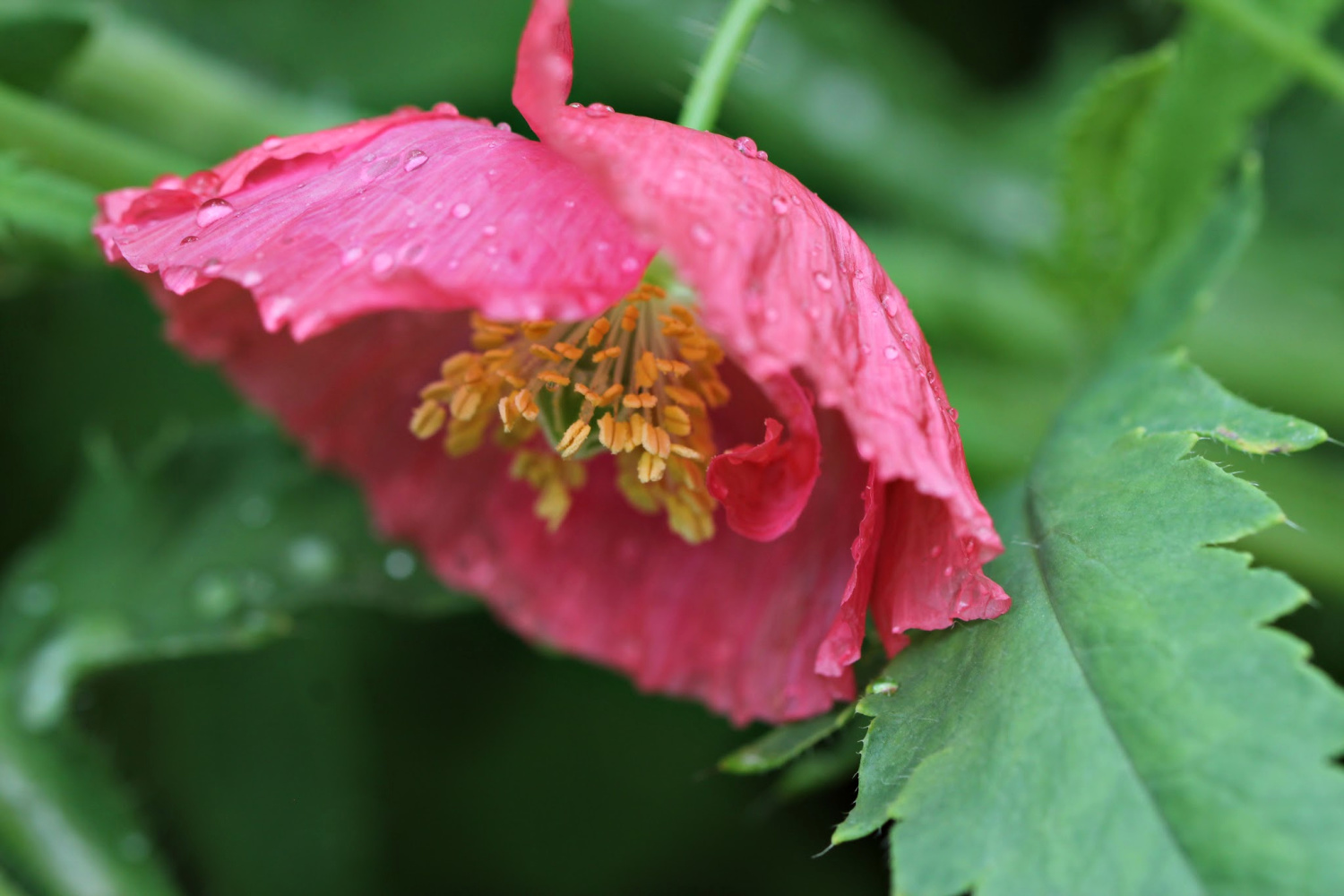 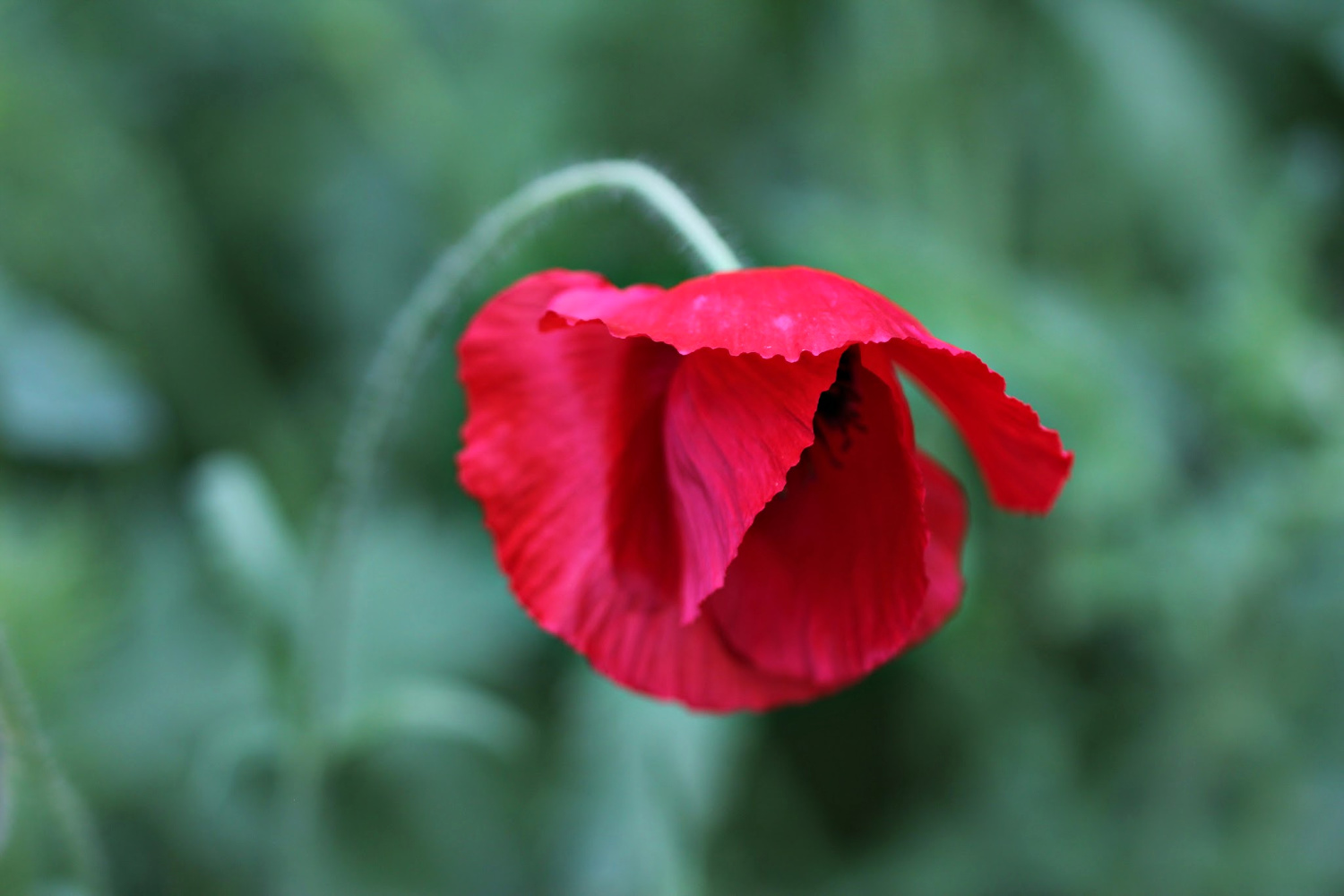 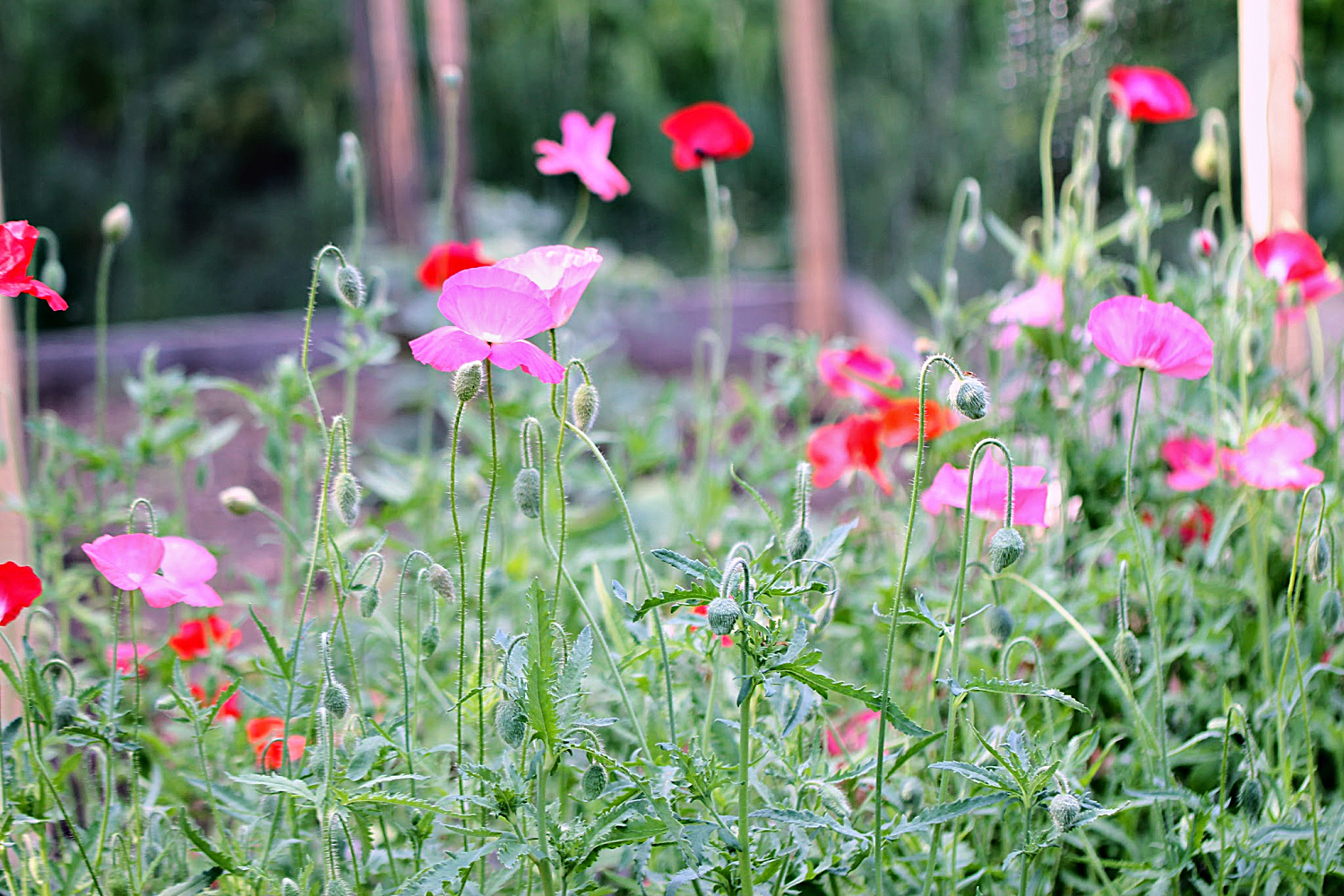 Dancing and twirling, skirts ruffling in the wind. 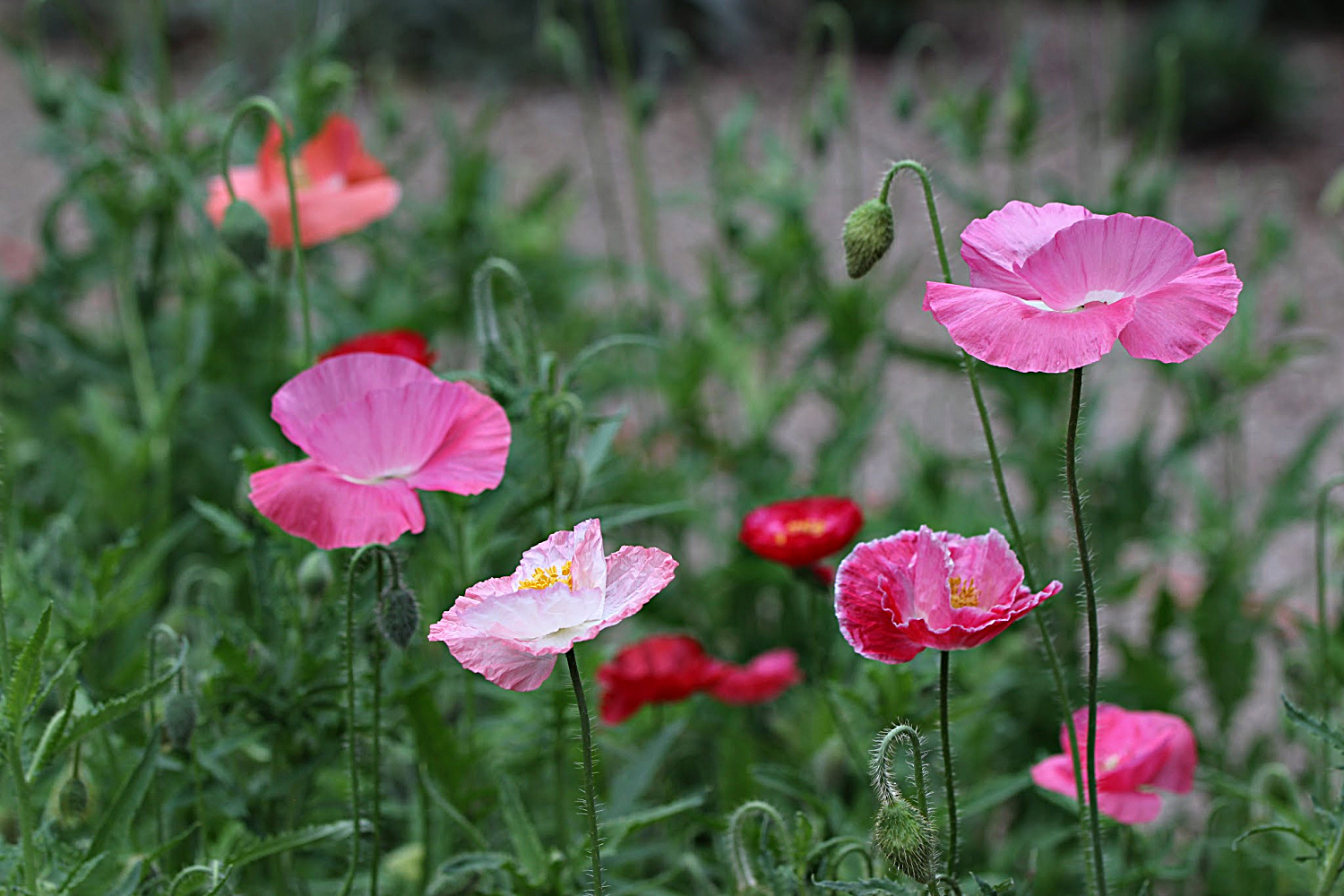 Some are not so shy . . . throwing off all restraint as they dance. 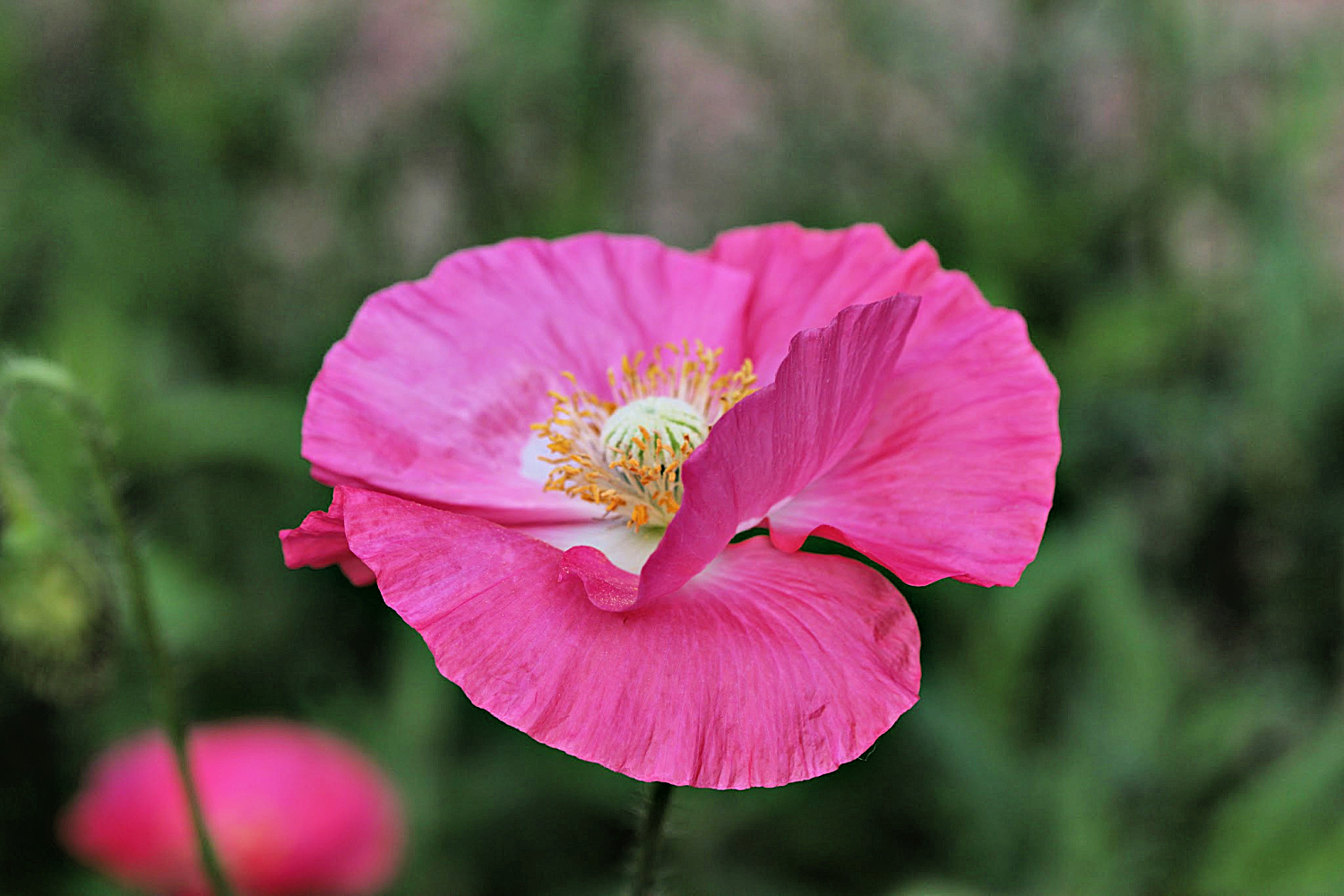 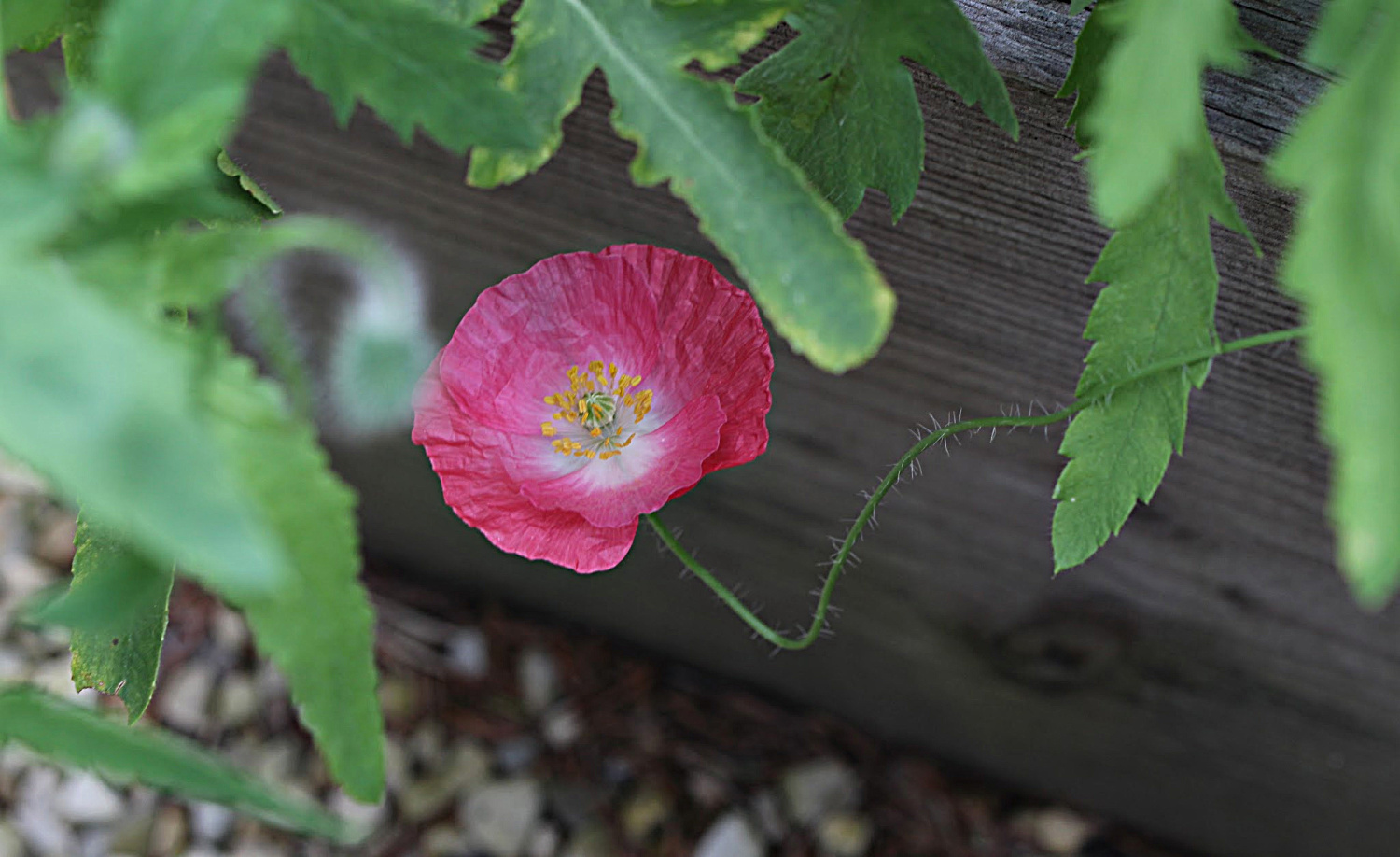 And some are simply provocative. 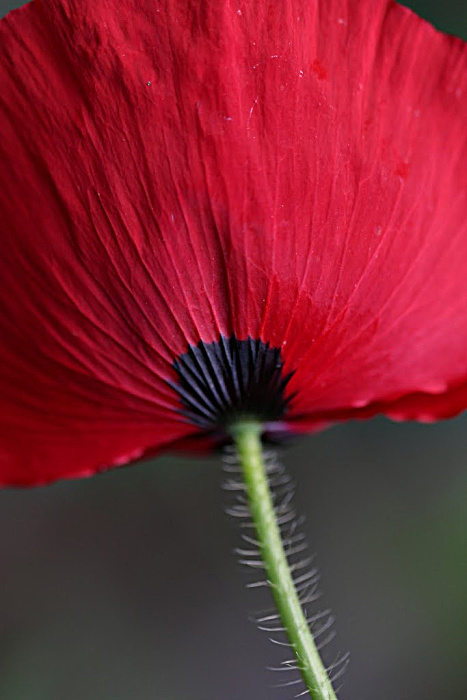 “Life is good, wild and sweet, let the music play on.”  –   lyrics from All Night Long 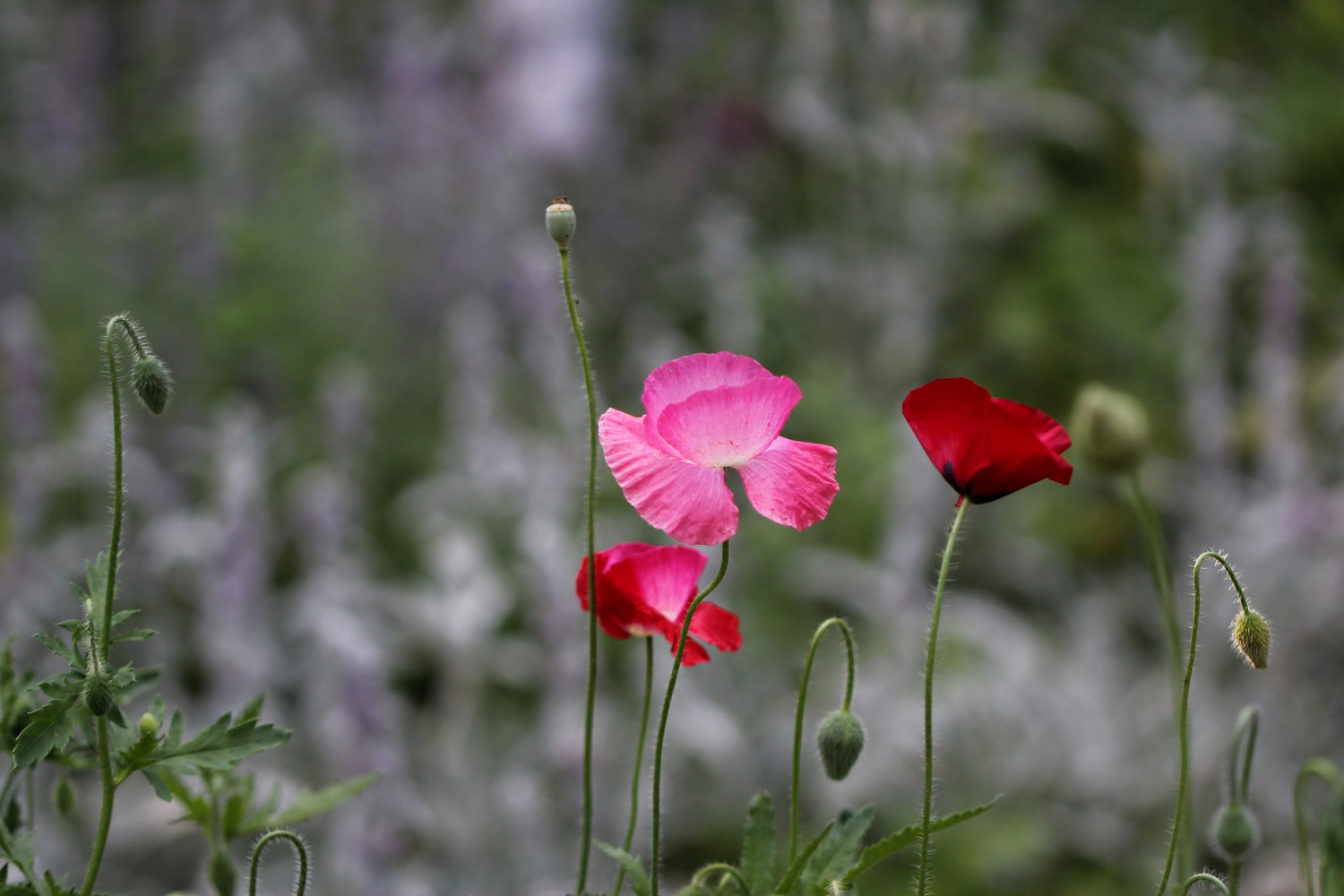