It’s that time again when cool fall weather makes one want to turn on the oven and bake something that makes the whole house smell good. 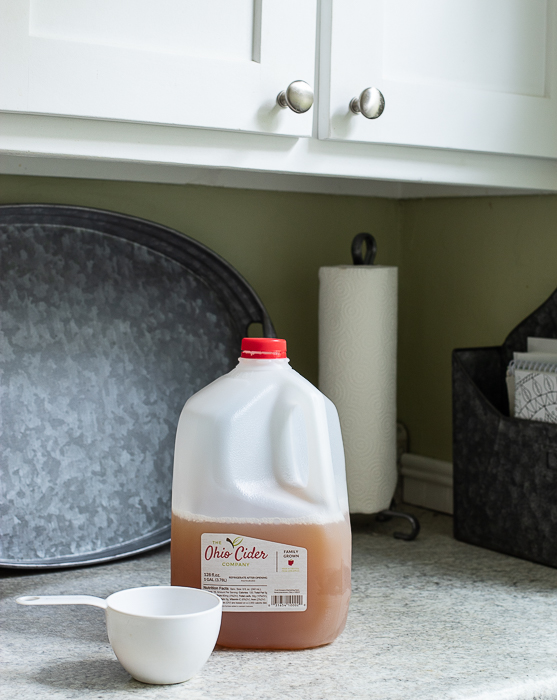 The prep time on this cake is a little lengthy because you have to boil the cider down from 1 cup to 1/4 cup for the cake batter and again later for the icing.  Then there is peeling apples, which is not my favorite job. 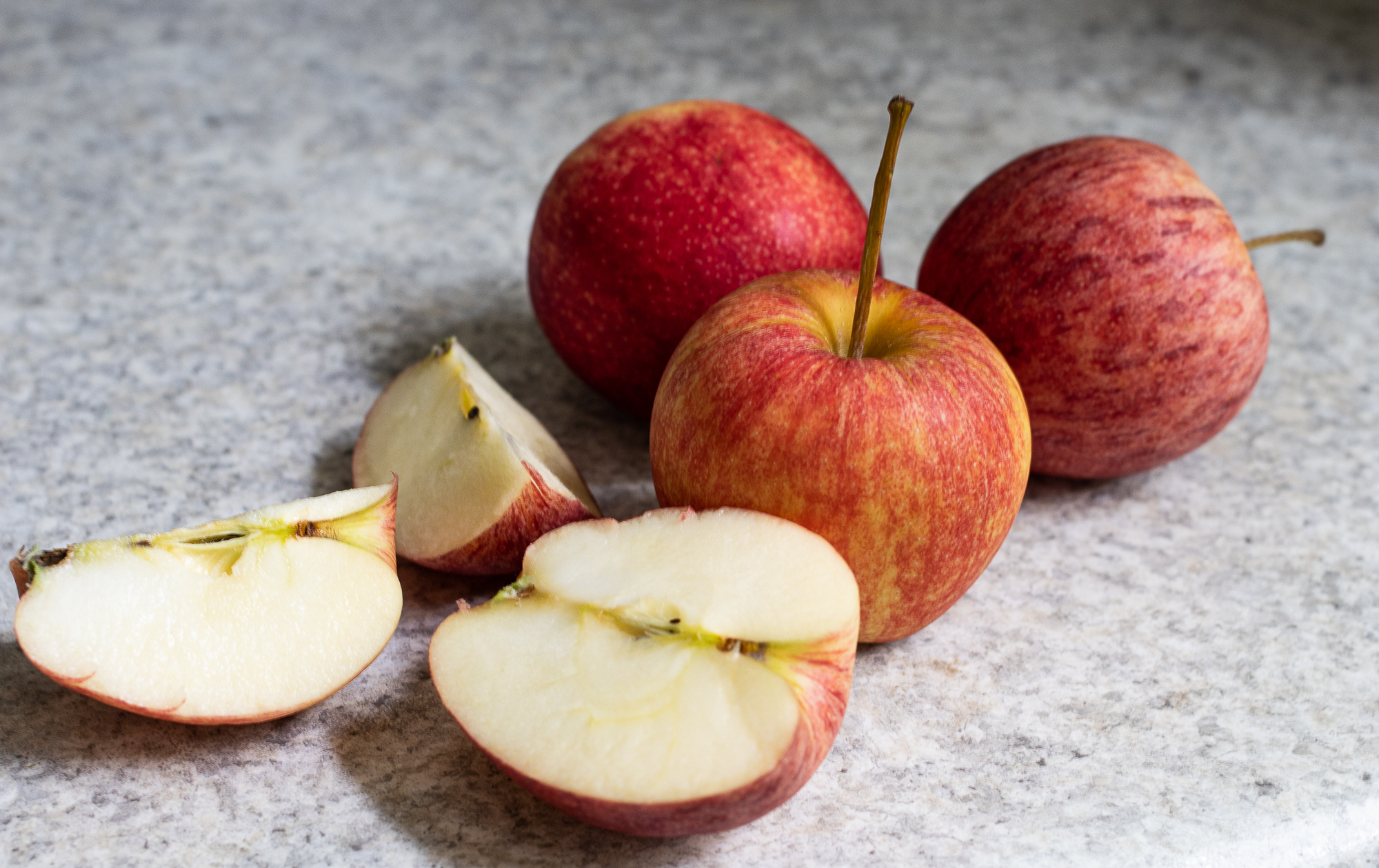 Once peeled, you soak the apples in water with lemon juice so they don’t brown, and then lay them out on a plate to dry.

That is probably the most time consuming part, but there is also sifting of flour, adding eggs one at a time, and alternately adding flour and liquid. 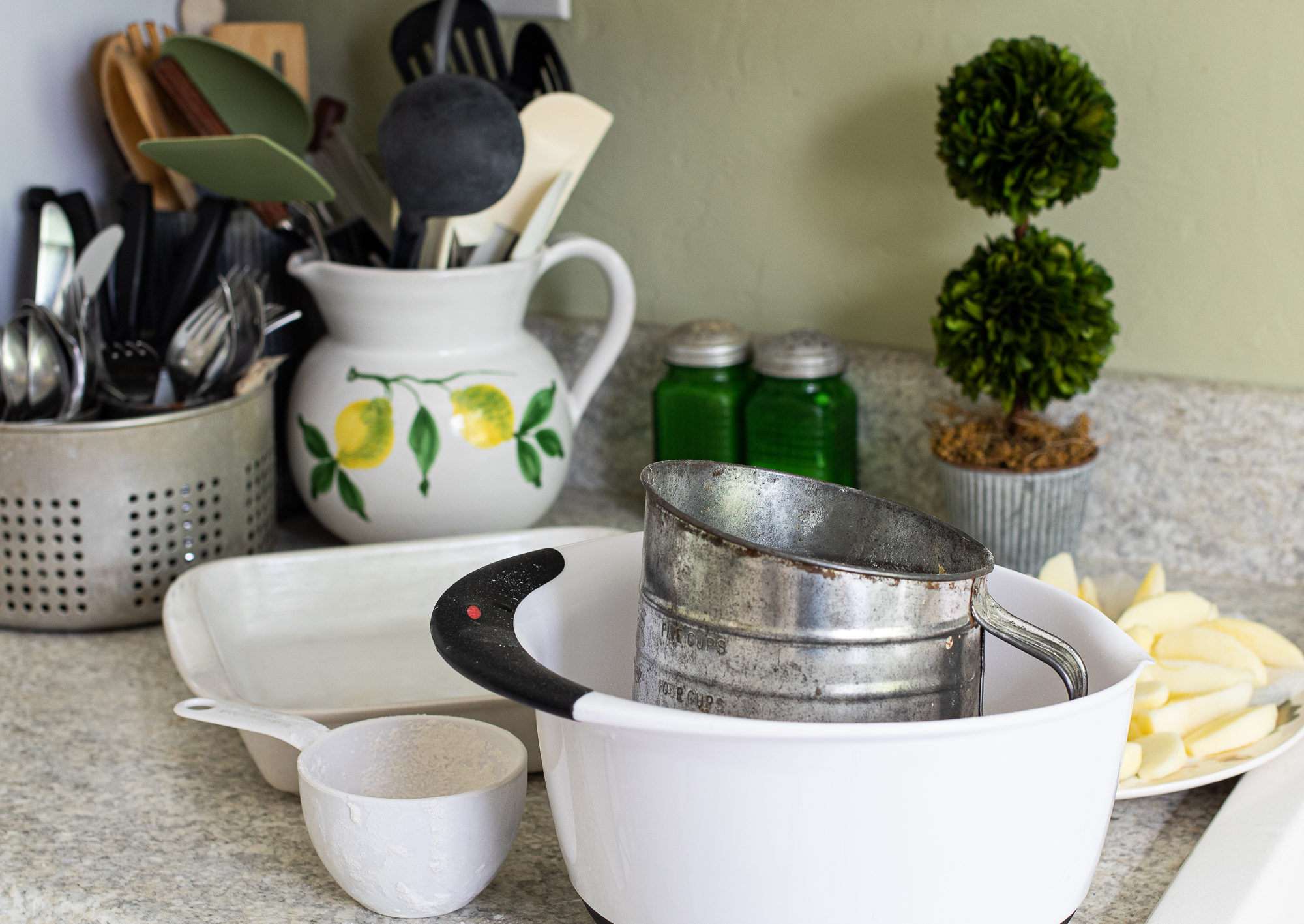 Finally, the batter is ready to pour into the greased baking pan, apples placed in the top of the batter, and cinnamon sugar sprinkled on top.  Baking is another 50 – 60 minutes.  But when it comes out of the oven, it looks and smells like it was worth all the effort. 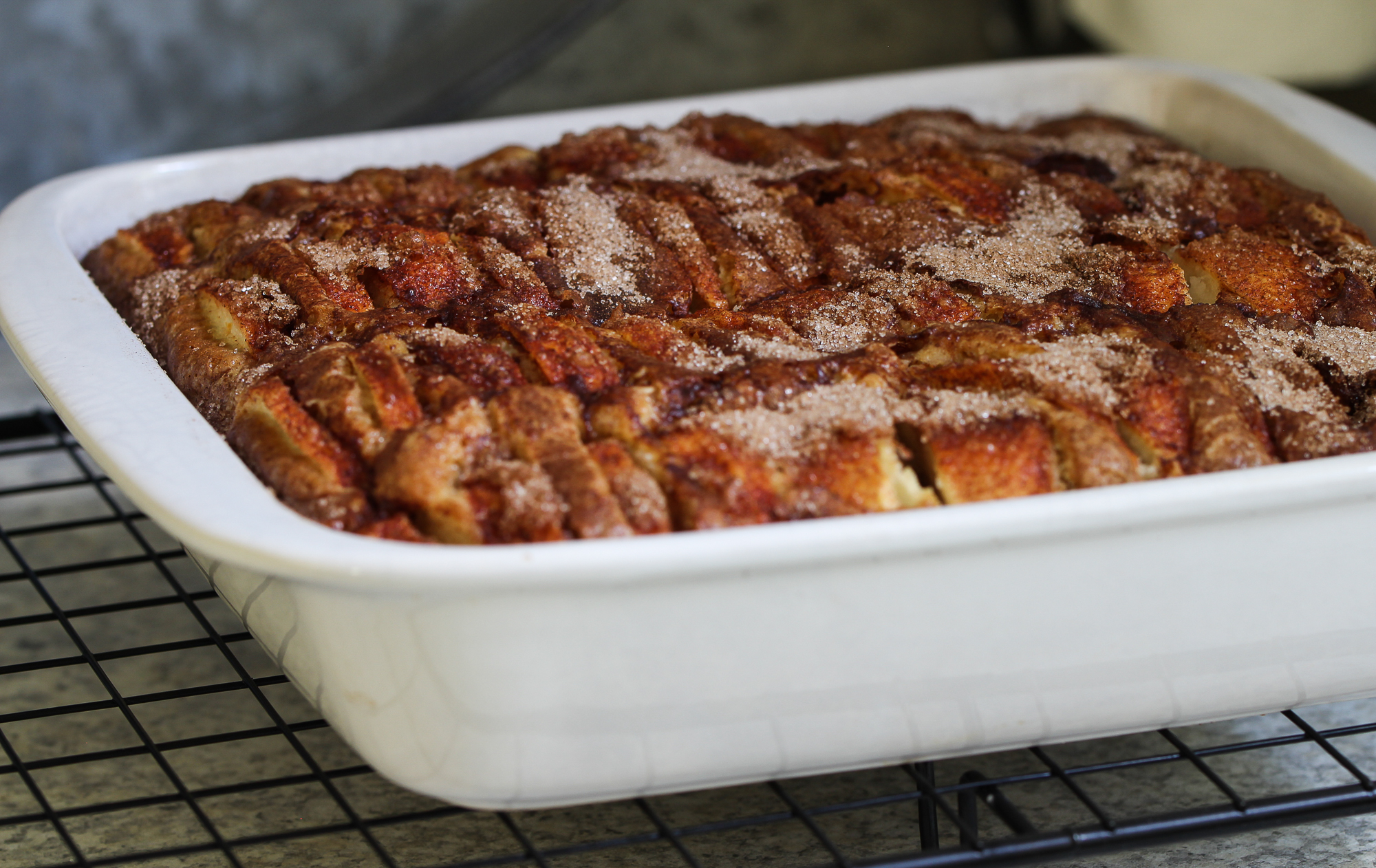 Drizzle icing (made from a mixture of confectioner’s sugar, heavy cream, and cider boiled down to a syrup), over the top, and it looks irresistible and mouth watering. 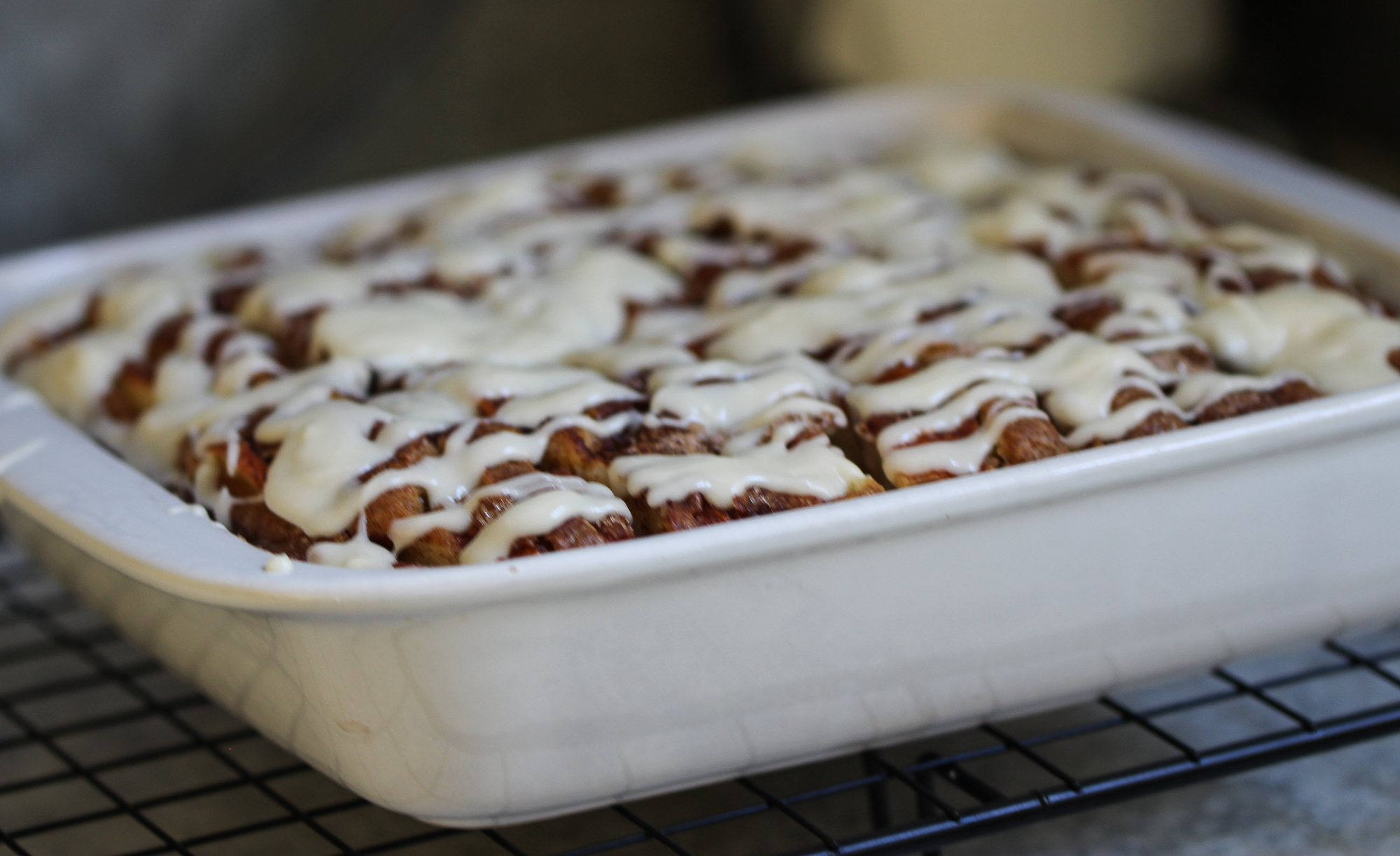 The recipe says to cut it into 9 squares and drizzle the icing not only over the top, but down the sides too.  But since I’m taking it to work tomorrow, it is easier to transport this way.  It also recommends serving it while warm with ice cream.  That’s not going to happen, but it certainly sounds good and decadent.

Many women I know won’t bake because they don’t want to gain weight.  The simple solution to that is to “bake and take”.  Take your baked goods to work, or to a gathering, where you get a taste, and make lots of other people happy at the same time.

I haven’t tasted this yet, since it’s going to work tomorrow, but I’m sure it will be good.  If you want the recipe, you can find the printable version at A Family Feast, where you will also find lots of other tempting recipes.

Addendum:  Now that I have tasted the cake, I would bake it only 50 minutes.  The toothpick did not come out clean at 50 minutes, but at 55 minutes it was too dry on the bottom and edges for my taste.  Also, I would definitely serve it warm, and with ice cream.  That’s not something I could do at work, but everyone here was happy with it.  They’re grateful when anyone brings free food.